Today I bring you a review of a book from my overflowing to-read pile.  This book has been waiting patiently on my bookshelf for over a year now but I’ve finally been able to read it.  This is the second in the Inspector Tom Reynolds series and I’ve already read and reviewed the first one, you can find my review for that book here.  So read on and find out what I thought of book 2 in this series.

Did I know it would come to this? That I was playing Russian Roulette? I would give anything to turn back time and to be with my girls. There is no shot at redemption. I am going to die. The gun is in my eye-line as the second bullet is fired. That’s the one that kills me.

Late at night, two powerful men meet in a secret location to discuss a long nurtured plan about to come to fruition. One is desperate to know there is nothing standing in their way – the other assures him everything is taken care of. Hours later, a high-ranking government official called Ryan Finnegan is brutally slain in the most secure building in Ireland – Leinster House, the seat of parliament. Inspector Tom Reynolds and his team are called in to uncover the truth behind the murder.

At first, all the evidence hints at a politically motivated crime, until a surprise discovery takes the investigation in a dramatically different direction. Suddenly the motive for murder has got a lot more personal. . . but who benefits the most from Ryan’s death? 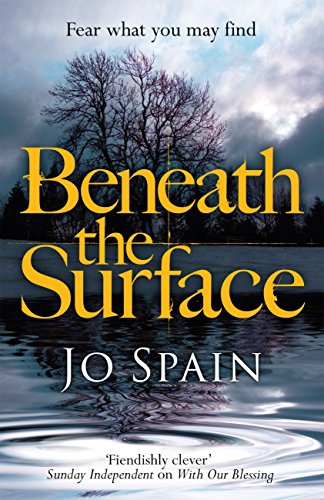 Review:   Having really enjoyed the first Tom Reynolds book I was keen to read this one and when I did finally start it I was not disappointed.  If you’ve not read the first book I would recommend starting with that one as the character relationships change and develop from that book through this one.  This story opens with a dramatic scene, one that grips and intrigues.  Not long after that the police become involved, which you would expect this being a police procedural, and we delve into the comings and goings at Leinster house, the home of the Irish parliament.

While it was almost comforting to be reunited with the characters from book one I felt that this story wasn’t quite at the level of the previous one.  The plot was good and while the parliamentary ongoings were clearly well-researched there was just a little bit too much of them.  I felt the story was a bit long and while I appreciate that genuine police work takes time, repetition and hard slog it felt that there was a bit too much of it in this book for me.  I’m not a massive fan of politics at the best of times so whether this was the reason for my feelings towards the book is hard to tell but I do feel it could have been a bit more concise.

Having said what I have I still enjoyed the overall story, there were enough twists, turns and dead ends to keep me guessing and, as I’ve said, I did enjoy catching up with the characters from the first book.  The characters really came alive and the descriptions were clear and vivid.  I’ve never been to Ireland but in the scenes in which the police are out in the countryside I felt like I knew the area simply because it was described so well.  I’m a fan of police procedurals and that combined with the fact that I enjoyed the first book so much mean that while this book wasn’t quite my cup of tea, because of the reasons already mentioned,  I’m definitely not going to let that stop me reading the next one and looking forward to the 4th which is out later this year.