Today I am thrilled to be taking part in the blog tour for another Kate Hewitt book.  Those of you who follow my blog regularly may have noticed that I’ve done a few blog tours for this author, this one is for a new series she has written about the Holley sisters of Thornthwaite in the Lake District.  Read on and find out what I thought and at the bottom of the post there are details of a giveaway, open internationally.

Blurb: Welcome to Thornthwaite, a quaint village tucked up in England’s beautiful but rainy Lake District, where homecomings and surprises await the four Holley sisters…

Esther Holley, the eldest in the family, has always had her life firmly in control until a miscarriage knocks her off course. Two months later, still emotionally spinning, she separates from her husband Will, a sheep farmer and man of few words and moves back in with her parents.

Life as a singleton thirtysomething living in her parents’ house is miserable, but Esther is determined to re-boot her life, including going on a few unfortunate dates.  She’s shocked when tight-lipped Will shows up on her doorstep determined to woo her back. They’ve been married for seven years, but Will wants to return to the beginning, dating and getting to know each other again.

New challenges face them as they start over-and new chances too. Can Esther and Will save their marriage, especially when faced with the hardest decision of all? 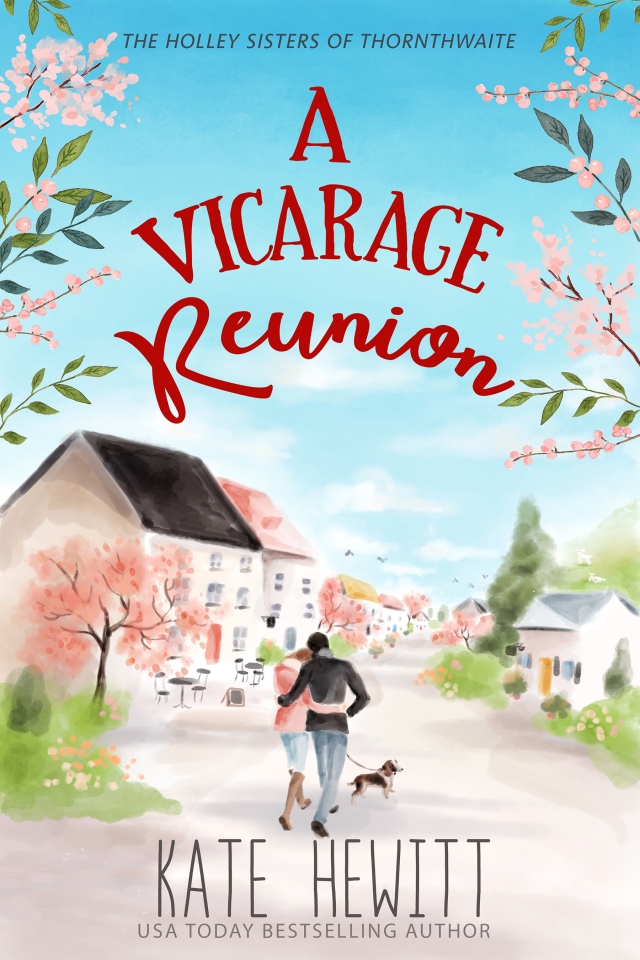 Review:  As I’ve enjoyed Kate’s previous works it’s not much of a suprise to find out that I enjoyed this one too.  There is a previous story, A Vicarage Christmas, which I haven’t read yet though that did not affect reading this story at all.  They are connected but work equally well as stand-alones.  The author writes about situations with a lot of knowledge.  As someone who has also woken up, as Esther did, and realised that my marriage was not as it seemed I could both relate to what Esther was going through and also appreciate the mixed emotions and turmoil that she was feeling.  The feelings of confusion and not knowing what happened and what to do next came across really well and were well-written. I particularly liked the fact that Will’s perspective was shown and it wasn’t just one sided, we get to hear how he is feeling too.

While this story deals with serious issues like the marriage separation and Esther’s miscarriage it is a light read.  It’s one of those books you are happy to go back to and one which, for me, I kept reading because I wanted to find out what happened in the end.

If you’ve enjoyed previous books by this author then you’ll enjoy this one. If you’re new to this author but are looking for something realistic, light and easy to read while being enjoyable and getting you involved in the lives of the characters then this would be a good book to start with.  It’s exactly what you want to read on these frosty, cold and damp evenings so get yourself settled with a nice warming drink and enjoy. 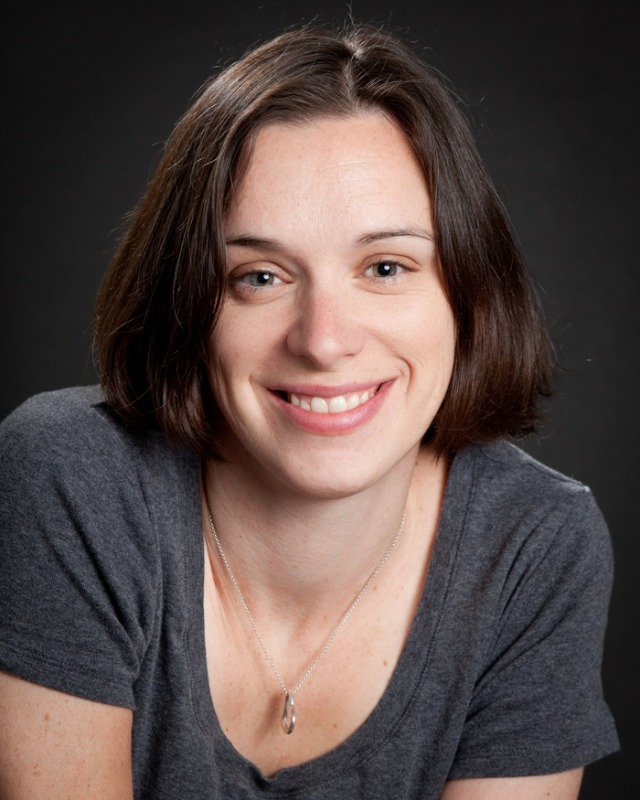 Kate is the USA Today-bestselling author of over 60 books of women’s fiction and romance. She is the author of the Hartley-by-the-Sea series, set in England’s Lake District and published by Penguin. She is also, under the name Katharine Swartz, the author of the Tales from Goswell books, a series of time-slip novels set in the village of Goswell.

Having lived in both New York City and a tiny village on the windswept northwest coast of England, she now resides in a market town in Wales with her husband, five children, and an overly affectionate Golden Retriever.

2nd prize: A paperback copy of A Vicarage Christmas 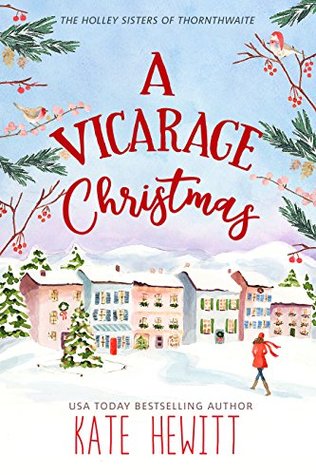