Today I am thrilled to bring you the first of a month of guest posts from authors on the subject of plans,hopes and/or resolutions for 2018.  I thought of this idea In November and had such an overwhelming response that there will be a post almost everyday with the last one being 1st February.  Some days will feature not one but two authors!

So kicking off this new feature is the lovely Carol Warham who talks about her resolutions for this year.  I also have a bit of information about Carol and her current book, aptly titled Resolutions so read and find out what this author has planned for 2018. 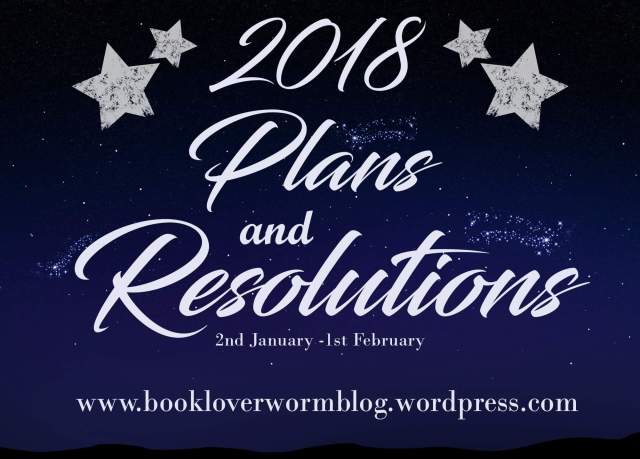 Most of us make them, and most of us break them very soon afterwards. I’m lucky if my Resolutions last a month, to be honest, make that a week.

I make the same sort of resolutions that everyone makes. I’m going to lose those extra few pounds. I’ll be more organised and spend less time on social media. The main one is to make sure I write every day and stop procrastinating. I love writing but there are the days when staring at the keyboard, the pile of ironing suddenly looks very inviting! Before you dash into a corner screaming with horror – yes, I do iron, occasionally.

I will be making the same promises to myself again this year. It’s daft I know. Why bother? I know I’m going down a path of failure. I tell myself this year will be different.

Maybe it will, as I come into 2018 with a slightly different frame of mind, especially about my writing. 2017 was an exciting year for me and saw the publication of my first novel, aptly called Resolutions. It’s the story of Carly Mitchell, returning to her home town in Yorkshire to make amends. She returns at New Year, resolved to apologise and make up for running away on her wedding day twelve months before. Of course, as with all novels, especially in the romance genre, things don’t go according to plan.

I have started writing the second book, and started it again and again and again. This story has put up quite a fight and doesn’t want to be written. It won’t even let me think of a title for it. The beginning has been re-written umpteen times, thirty thousand words have been discarded, and the laptop has just survived being thrown out the window.

It is a story I want to write, I believe I’ve got a good plot and good characters. They just don’t want to play with me. I’ve taken all sorts of advice – leave it for a while, write scenes, write anything, plan it (I’m a pantster), interview your characters. Believe me. I’ve done it all.

I’m determined this coming new year will see me knuckle down and write this story. I hereby promise to all of you, I will not give up on this resolution. 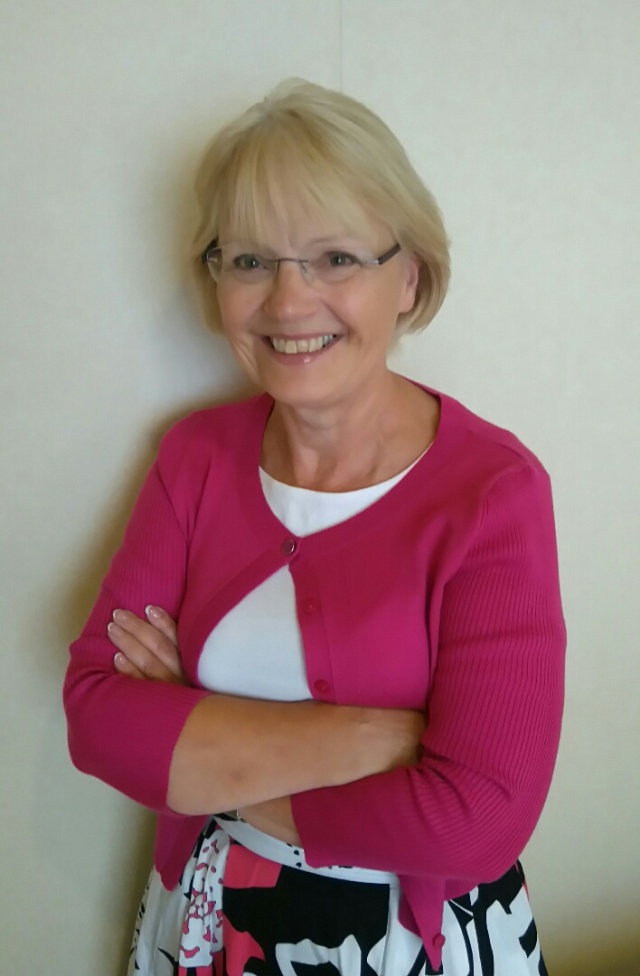 Writing has been Carol’s love since childhood. She started by making small comics for her dolls, progressed to training as a journalist for a short while. Once the family had grown up she settled down to writing and having published short stories, poems and holiday articles.

In recent years she has become a judge in the short story section for the HysteriaUK competition and also for the RNA’s romance novel of the year.

Carol lives in Yorkshire, surrounded by some beautiful countryside, which is ideal for her other passion of walking, often with a dog called Sam. This lovely area is the location for her first novel, Resolutions.

Blurb:   Carly Mitchell returns to the small town of Yeardon in Yorkshire almost a year after running away on her wedding day. Now she wants to try to make amends with Steve, his family, and the townspeople who had prepared a huge party to celebrate her New Years Eve wedding.

She intends to stay only for a few days at the Resolution Hotel, owned by Steves parents. However, her plans change when Steves father is taken ill, and she feels obliged to step in and help with running the hotel. This also means having to deal with Steves antagonism since he has never forgiven her for humiliating him.

A further complication comes in the form of Ben Thornton, the local doctor, to whom Carly feels an immediate attraction. They enjoy getting to know each other and falling in love, until a famous model from Bens past arrives in the town, and stays at the hotel.

Steve attempts to get his revenge on Carly by driving a wedge between her and Ben, and by threatening to reveal what he knows about Bens troubled past unless Carly leaves town.

The resolution lies in Carlys hands as she struggles between wanting to flee from the town again and wanting to stay with the man she has grown to love.